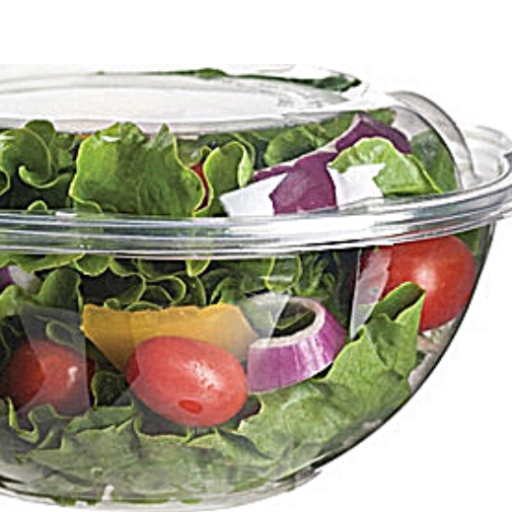 Dozens of people across Illinois and Iowa have contracted an intestinal parasite after eating McDonald’s salad. The parasite, called cyclospora, causes food poisoning symptoms including cramps, vomiting, and diarrhea.

Cases have appeared across the Midwest. Since mid-May, 20 people have gotten sick in Illinois. In late June and early July, an additional 15 people got sick in Iowa. Up to 90 people may have contracted the parasite, according to authorities.

The Illinois Department of Public Health is still searching for the source of the parasite. In the meantime, McDonald’s has pulled salad from the menus of 3,000 affected restaurants and accompanying distribution centers.

Symptoms are inconsistent, sometimes disappearing and reappearing later. They can last for mere days, or persist for months. They also can take a week to show at all. If you have consumed salad from McDonald’s since May, it is recommended that you visit a doctor. If you or someone close to you has become ill after eating a McDonald’s salad, contact the experienced attorneys at Spiros Law, P.C. for help. We are ready to listen to you, so call us at (217) 328-2828, or fill out a contact form on our site to schedule a free consultation.

Officials report that 286 people are now sick with cyclospora infection, after an additional 123 cases were reported on Thursday. 11 of the sick have been required to visit the hospital.

This number is expected to rise, because symptoms can take up to six weeks to appear. The most recent cases were reported on June 29.

Officials are still trying to trace the source of the parasite back through the supply chain, but have been unable to determine the root cause yet. McDonald’s changed their lettuce distributor on July 20th. The FDA and the CDC do not think that this outbreak is related to the outbreak of cyclosporiasis linked to Del Monte vegetable trays that has been affecting residents of Minnesota, Michigan, Iowa, and Wisconsin.

This is a developing story. To read more, keep checking our blog or read more at CNN. If you have gotten sick after eating McDonald’s salad in the past few months, contact the food poisoning lawyers at Spiros Law, P.C. for help by calling (217) 328-2828.

The total number of confirmed cases has risen to 395 after an additional 109 cases were confirmed Thursday. 16 people have been hospitalized from their illness. The number of cases is expected to rise.

After investigation, the FDA has been able to trace the parasite to Fresh Express salad mix, which McDonald’s used for its salads before switching distributors. The mix, which was also sold to grocery stores, has been recalled by Fresh Express. The FDA is still working to trace the source of the affected ingredients.

To keep up to date on this story, keep checking our blog or read more at CNN. If you develop food poisoning or flu-like symptoms after eating McDonald’s salad, seek medical attention and then contact Spiros Law, P.C. right away.